Woman shot at while pumping gas in Wilson 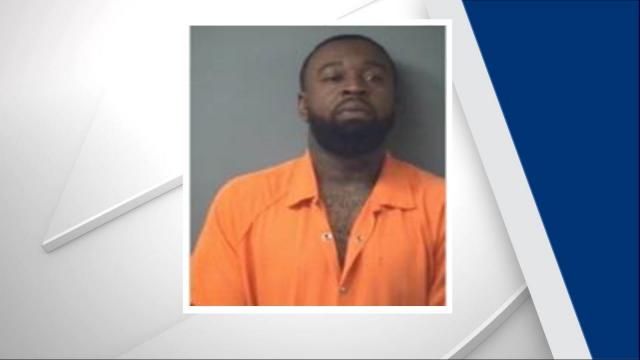 Wilson, N.C. — A woman was shot at while getting gas in Wilson on Tuesday.

Police were called to the 800 block of Libby Street just after 9 a.m. for a report that a vehicle had been hit by gunfire.

When they arrived, the woman said a person she knew had shot at her at a gas station on South Tarboro Street.

The woman was not injured in the shooting.

Traquan Jenkins, 29, was charged with attempted first-degree murder, possession of a firearm by a felon and discharging a firearm into an occupied vehicle.

Jenkins was given no bond on the charges.