Woman says boyfriend punched her while she drove 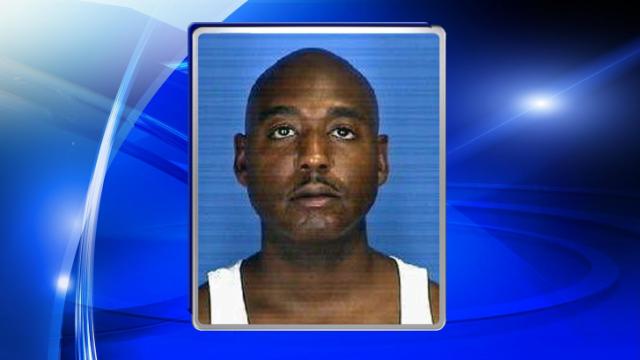 Burlington, N.C. — Burlington police are searching for a man accused of punching his girlfriend in the face while she drove her car Saturday.

The woman told police that she and her boyfriend were on their way to a store in her 2005 black Toyota Camry about 5:45 p.m. when he punched her. She pulled over on Beaumont Avenue, then he allegedly pulled her out of the car and drove away.

The woman was treated at Alamance Regional Medical Center for a broken nose and bruising to her eye.

Police later found the suspect, identified as Lover Thomas, 43, in the Camry on Cloverdale Street. Police said Thomas failed to stop for officers, and a chase started. Officers terminated the chase because of safety concerns.