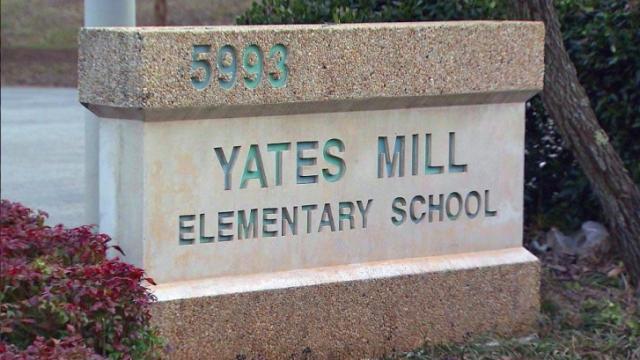 Raleigh, N.C. — Editor's Note: All charges against Catherine Louise Sartain were dismissed in December 2016, and her record expunged.

A Wake County elementary school teacher assistant is accused of cyber-bullying her ex-boyfriend and his family.

Catherine Louise Sartain, 36, of the 7000 block of Blue Water Court in Holly Springs, was charged Jan. 30 with two counts of cyber-bullying and five counts of cyber-stalking.

A spokeswoman with the Wake County Public School System said Friday that Sartain has been a teacher assistant at Yates Mill Elementary School since 2000. She is suspended with pay.

According to warrants, she posted tweets about the ex-boyfriend’s 17-year-old daughter, including what she was wearing, where she had been and that she had ads on Craigslist soliciting for sex. Investigators said Sartain had actually placed the ads on Craigslist, and “as a result numerous people showed up at the victim’s address looking for sex with a seventeen year old girl.”

Sartain was released on bond.