Hoke County, N.C. — A woman and her father were shot by her boyfriend Thursday at a home in Hoke County, according to Sheriff Hubert Peterkin.

Authorities responded to a shooting in the 200 block of Peaceford Avenue. When they arrived, they found Angela Jordan, 47, and her 72-year-old father, David Neal, suffering from gunshot wounds. 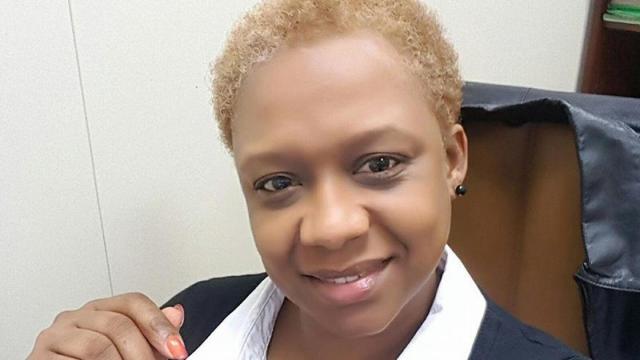 Peterkin said the situation is very tough for the family, but they are thankful it was not any worse.

"The father, who is very ill, moved from out of state to come live with the daughter so she could care for him," Peterkin said.

Peterkin said the shooting stemmed from some sort of altercation between Brown and Jordan.

"During the altercation...the father tried to get in between or break it up. The suspect took a gun and shot both," he said.

Brown left the scene of the shooting, but later turned himself in, authorities said. He was being held under a $500,000 secured bond.