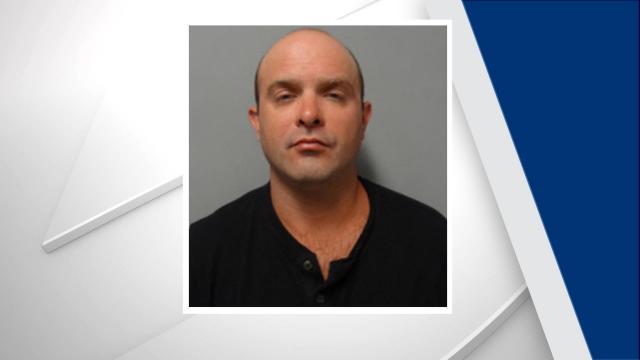 Courtland, Va. — A Wake County man is in jail in Southampton County, Va., on charges that include murder.

Authorities did not say how they linked Aaron Lance Stephen, 37, to the death of Kelly D. Johnson or how the two were connected.

The Wake County Sheriff's Office asked their colleagues in Virginia to pick up Stephen on Saturday. On Sunday, they filed a murder charge against him. Stephen was charged in Virginia as a fugitive from justice.

Later that day, Southampton County deputies working with Wake County detectives located a female body in a wooded area off of Little Texas Road in Branchville, Va. That body was taken to a medical examiner in Virginia.

On Monday, Stephen was charged with concealing a body.

In 2017, Stephen was charged in Georgia on a parole violation. In North Carolina, he was convicted on a series of charges for breaking and entering vehicles in 2003.

Neighbors on Walking Stick Trail in Raleigh told WRAL News that sheriff's vehicles had been present outside Stephen's house since Sunday, and that he lived there with a woman.