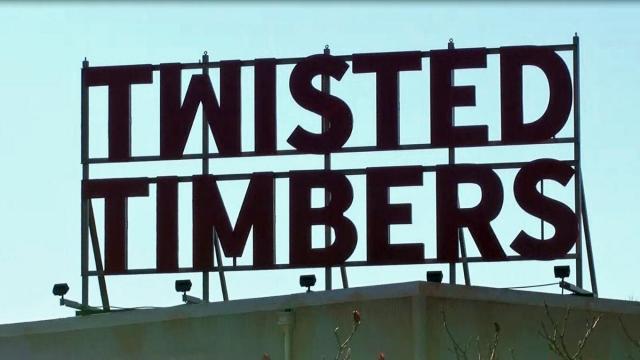 Doswell, Va. — A woman says she is traumatized after being struck in the face by a cellphone while riding a rollercoaster at Kings Dominion.

Reann Mayfield was riding Twisted Timbers on Sunday, when she noticed a black object coming towards her. At the time, she did not realize it was a cellphone.

She also did not notice the severity of her injuries until after she saw the faces of those around her.

Mayfield suffered a concussion and had to get stitches in her forehead. She said the park should implement new rules requiring that personal belongings be put away.

“I feel like they should implement that, if you do have a cellphone, that it does need to be placed in the bin because things like this could be avoided,” she said.

From season passes to photo packages: What should you spend money on at a theme park?

The owner of the cellphone did check on Mayfield and was able to apologize. He told her that he thought his cellphone was zipped up in his pocket.