Woman on oxygen tank dies after her power is cut off 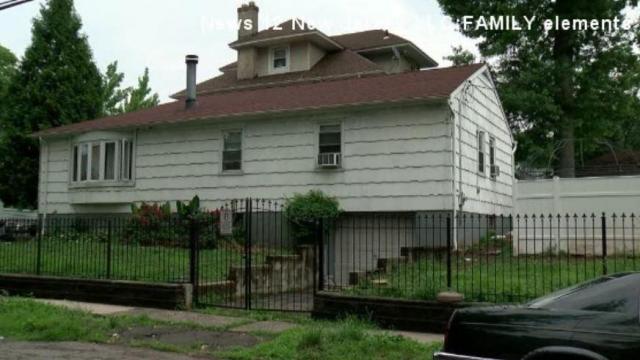 Newark, New Jersey — A 68-year-old woman died on Friday after the machines that kept her alive were taken away.

Linda Daniels relied on an oxygen tank powered by electricity. She died seven hours after the family claimed her electric company cut off service to her home.

Daniels has been in hospice care with congestive heart failure since the middle of April. Her family said she was in good spirits but relied on her oxygen tank to breathe.

Daniels' two children and granddaughter say they don't know why the utility company turned the power off. There was a delinquent balance on their account, but they were trying to pay it down.

"The minimum is at least $300 every month all the prior month, said Daniels' son, Sam. "I gave him $500 and they still cut off the utilities."

"There was no warning, no notice," he said. "If there was anything in the mail, we may have missed it due to all the complications running back and forth to the hospital and the doctors appointments." 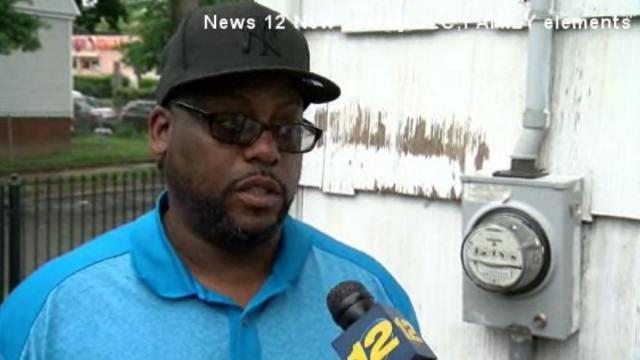