Woman lost, then found, twice over the same weekend 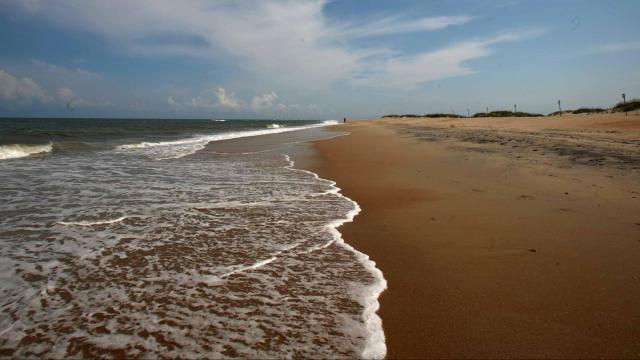 Buxton, N.C. — A woman lost in Cape Hatteras National Seashore had a harrowing experience over the weekend – getting lost not once, but twice.

It was reported the woman became lost while walking in the woods near the boundary of the Buxton Woods Reserve.

The woman was located by a U.S. Coast Guard helicopter, but she became lost again. Search and rescue efforts were then suspended until Saturday morning.

After restarting the search around 7:30 a.m. on Saturday, a Seashore Ranger reported finding the woman walking near the Seashore's administrative housing area on Loggerhead Lane.

"The Seashore appreciates being part of such a dedicated team of county, state, federal, and volunteer organizations that help to protect public safety. I thank all of the emergency services personnel that spent the night searching through thick woods and in the air to search for the lost individual,” said David Hallac, Superintendent of the National Parks of Eastern North Carolina.