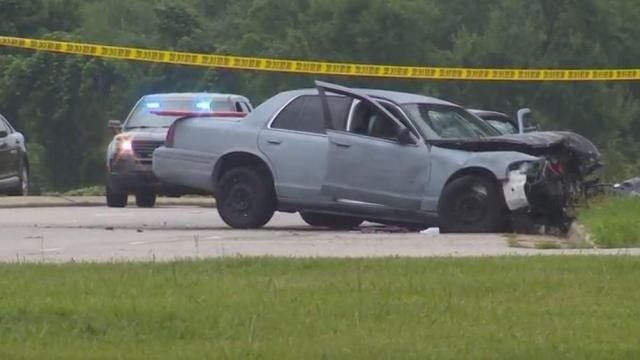 Fayetteville, N.C. — A woman died on Sunday in a crash involving two cars in Fayetteville.

Around 5:30 a.m., officers with the Fayetteville Police Department responded to a crash on Bunce Road between Bingham Drive and Raeford Road.

Two cars were involved, officials said, which resulted in the death of one driver, 28-year-old Exzandria D. McKinnon, at the scene. The driver of the second car, 19-year-old Jnethyyn J. Johnson, was transported to Cape Fear Valley Medical Center in critical condition. 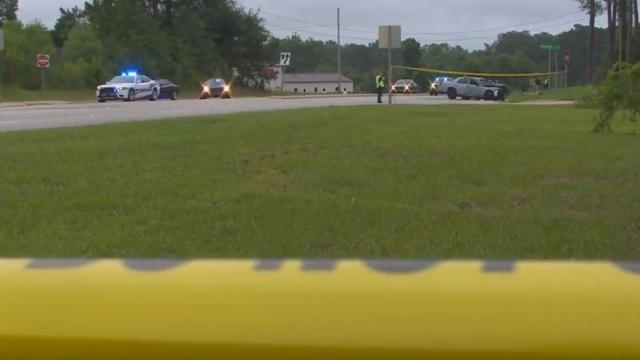 More information will be released as it becomes available.

Anyone with information regarding the traffic crash is asked to contact officers with the Fayetteville Police Department’s Traffic Unit at 910-433-1830 or Crime Stoppers at 910-483-8477.