Woman injured after being hit by car in Fayetteville 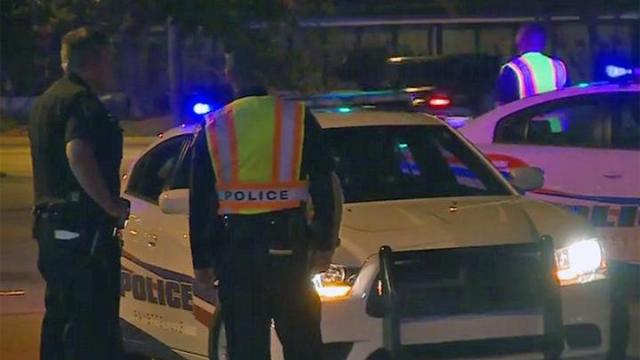 Fayetteville, N.C. — A woman was injured late Wednesday after she was hit by a car in Fayetteville, police said.

The wreck happened at about midnight near the intersection of Owen Drive and Village Drive.

Julinda Marie Ferricks, 35, was taken to Cape Fear Valley Hospital, where she was being treated in the intensive care unit Thursday afternoon.

Investigators said Ferricks was not in a crosswalk when she was hit.

The driver of the car was not charged.