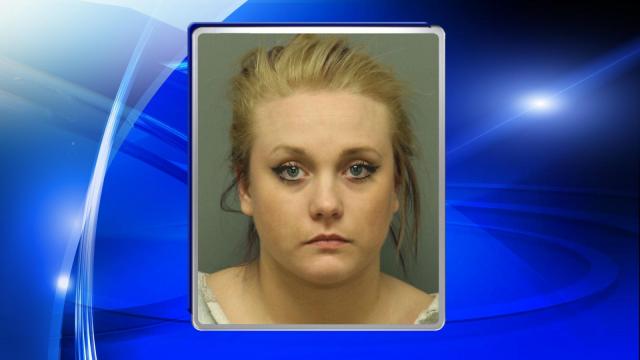 Raleigh, N.C. — A Wake County grand jury indicted a woman Monday on several charges, including second-degree murder in the fatal hit-and-run of a motorcyclist last month.

Raleigh police say Kiera Jo Sprouse was driving her car more than 100 mph on westbound Interstate 440 Jan. 19, when it hit the rear of Thomas John Anstey's motorcycle, pushing him more than 500 feet.

She crashed her car and fled the scene, authorities have said, and police arrested her at her apartment 10 miles away about two hours later. Court documents indicate she had a blood-alcohol content of 0.13.

Sprouse, 23, of 10610-404 Westgate Club Drive, was also indicted on charges of driving while impaired, felony hit-and-run causing death, driving without a license and aggravated felony death by vehicle.

She is being held without bond at the Wake County Detention Center.