Woman: 'He's going to kill me' 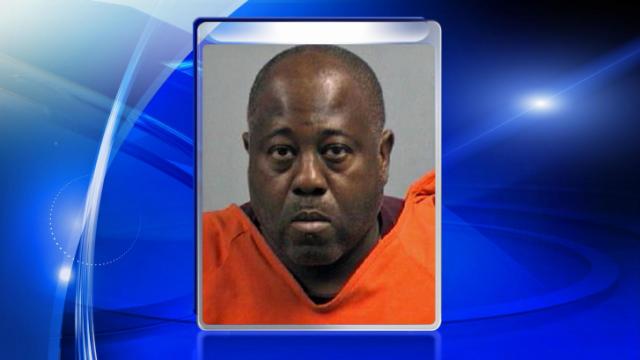 Goldsboro, N.C. — A Mount Olive man accused of kidnapping his ex-girlfriend was arrested Sunday after police used the victim’s cell phone to track their location.

Goldsboro police charged Terence James Garner, 45, of the 100 block of Country Road, with second-degree kidnapping, possession of a firearm by a convicted felon and domestic assault. He was also charged by the Wayne County Sheriff’s Office with carrying a concealed weapon.

Police said the incident began about 12:30 a.m. when officers responded to an emergency call at a Kangaroo Express on New Hope Road. A store clerk told officers that a man and woman had been in the store, and the woman seemed very upset. As they were leaving, the woman whispered to a customer, “Call 911. He’s going to kill me.”

About 30 minutes later, Wayne County dispatch got a call from a woman who said she had been kidnapped and needed help. The caller was able to leave her line open, and dispatchers sent deputies to her tracked location.

Investigators said the woman was kidnapped at gunpoint from a residence on East Hope Road and threatened.

Garner was held without bond and was scheduled for a first court appearance Monday.