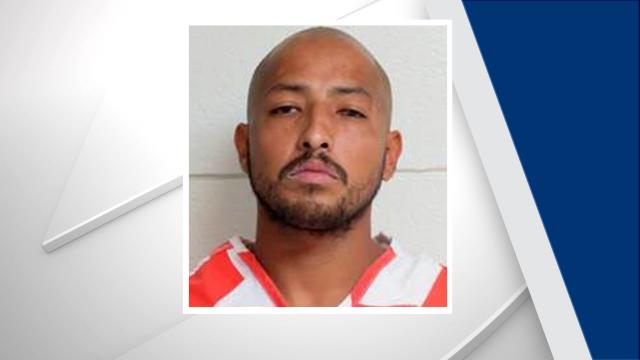 Pink Hill, N.C. — A 29-year-old man has been charged with killing a woman behind a Duplin County home, authorities said Wednesday.

Deputies responded to a call at 2059 N.C. Highway 241 South, near Pink Hill, at about 6:45 p.m. Monday and found the body of 26-year-old Veronica Blaine Hilton Jester. She had been shot in the head, authorities said.

Asunsion Martinez was arrested at the scene and charged with murder. He was being held without bond in the Duplin County jail.

No other details about the case were released.