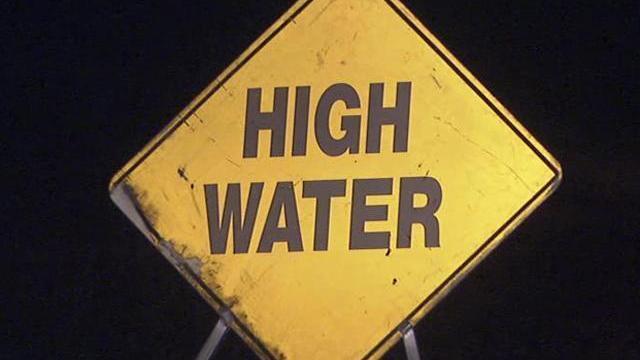 Stantonsburg, N.C. — A Florida woman died Wednesday when her car was swept away by high water in Greene County near Stantonsburg.

Sandra Berry, 65, drove around several barricades on N.C. Highway 58 and was swept away by the water near Parris Road, according to NBC affiliate WITN.

North Carolina State Highway Patrol troopers said a witness called authorities after seeing Berry get swept away around 8 p.m. Troopers later recovered the car and Berry's body, according to the station.