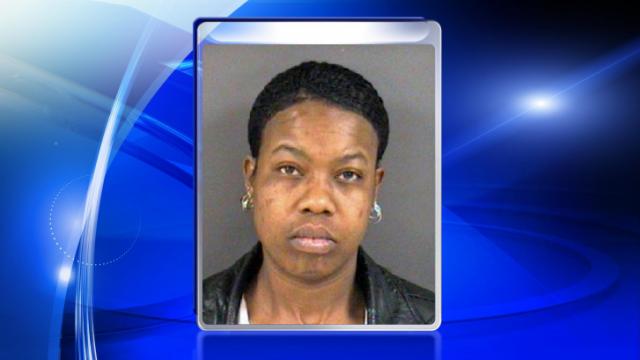 Fayetteville, N.C. — A woman has been charged in connection with the stabbing death of a man found inside a Fayetteville home in February, police said Friday.

Ashia Marie Simmons, 37, faces a charge of first-degree murder in the death of Richard Jackson, 67, whose body was found badly decomposed at 6444 Starbrook Drive in Fayetteville at 9:25 a.m. on Feb. 14. Fayetteville police responded to the home after someone reported not seeing Jackson since Feb. 6.

Investigators have said the stabbing was “not random.” They found Jackson’s black 2010 Nissan Sentra abandoned in Baltimore, Md., where Simmons is being held in custody on unrelated charges.

Police said they are still looking for relatives of Jackson.