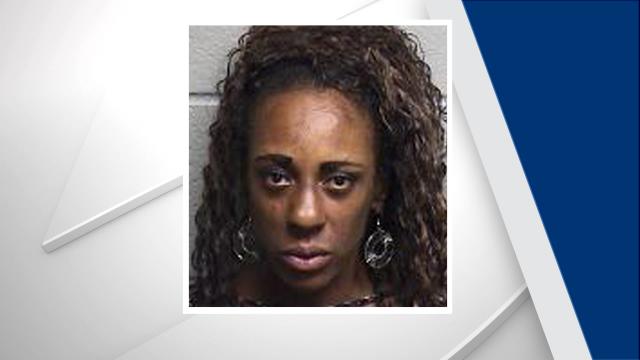 Durham, N.C. — A Durham woman has been charged with killing a man initially thought to have died of a heart attack, police said.

Ashley Nicole Burris, 33, was arrested on Saturday and charged with murder in the death of Michael Anthony Bullock.

Bullock, 54, was found dead inside his Umstead Street home March 30. Officers were dispatched on a cardiac arrest call, but the medical examiner determined during an autopsy that Bullock's death was a homicide.

The cause of death hasn't been released. Police also didn't say Monday what the motive was for killing Bullock or what evidence linked Burris to the crime.

Burris was being held without bond in the Durham County jail.