Woman charged with hit and run, DWI after crash with Apex officer 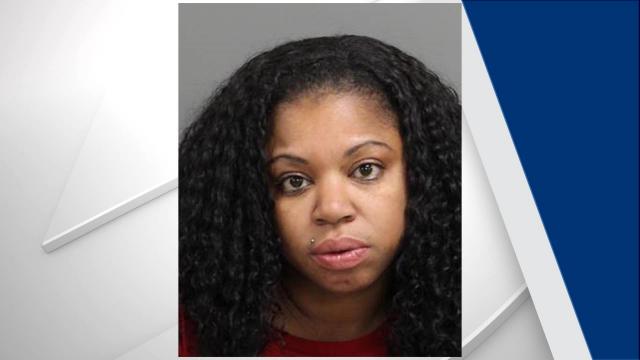 Apex, N.C. — A woman is facing 10 charges on Tuesday after police say her car hit an Apex officer.

According to the Apex Police Department, an officer was parked on the shoulder of the ramp at U.S. Interstate 1 and E. Williams Street with his emergency lights on when a car struck the rear of his patrol vehicle.

Police said the woman, Chilea Akilah Dickson, 32, tried to drive away from the scene but was stopped shortly after.

The Apex officer was treated at WakeMed and later released.