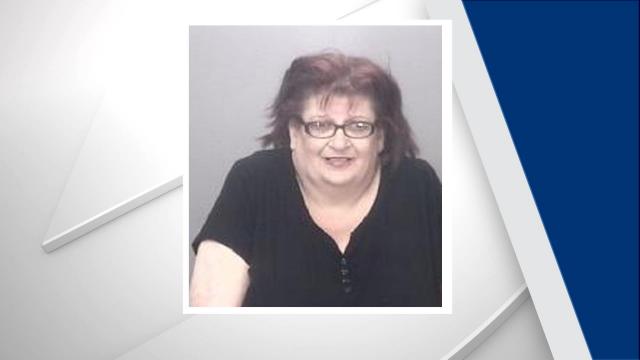 Pembroke, N.C. — A child is dead and a Pembroke woman charged with DWI and death by motor vehicle after a crash Tuesday afternoon in a parking lot.

According to the North Carolina Highway Patrol office in Robeson County, Nancy Louise Ransom, 55, of the 2900 block of Missouri Road in Pembroke, hit the child, who was kneeling on the ground, with her car as she attempted to make a turn.

The child's name was not released.

The Fayetteville Observer reported that this is the third fatal traffic accident involving an impaired driver in Robeson County since early Saturday, when Etiska Shea Locklear, 25, of Shannon, was killed in a two-vehicle crash on Moss Neck Road near Pembroke.

She was a passenger in a vehicle driven by Cody Tyler Strickland, 21, of Pembroke, who was charged with second-degree murder and driving while impaired.

Early Sunday, Austin O’Ryan Strickland, 20, of Pembroke, died when he was thrown from a vehicle driven by Tralyn Lee Checotah Burns, 29, also of Pembroke. The vehicle ran off Union Chapel Church Road at Evergreen Road and rolled over. Burns is charged with driving while impaired. Other charges are pending, Wright said.