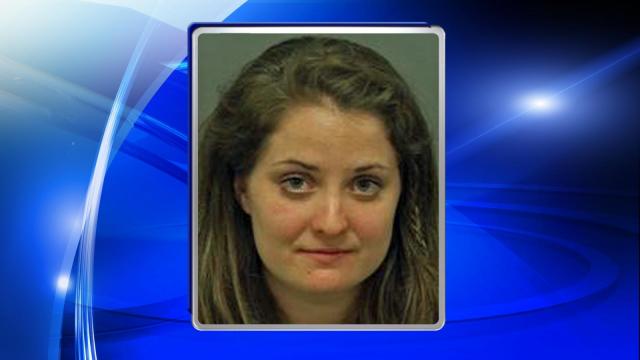 Raleigh, N.C. — One woman was charged Sunday in connection to a wrong-way crash that resulted in a car fire on Interstate 40 in Raleigh.

Authorities said that a red Audi driven by Meredith College student Julia Margaret Fritschel, 21, was traveling eastbound in the westbound lanes of Interstate 40 near Jones Sausage Road just before 6 a.m.. The Audi collided head-on with a silver PT Cruiser, driven by Chandra Waletha Green, 41, resulting in the car catching fire.

Fritschel was taken to WakeMed with non-life threatening injuries. She was charged with DWI, having an open container of alcohol in the vehicle, careless and reckless driving, and driving the wrong way on an interstate. Authorities said that additional charges are pending.

Green was taken to WakeMed with serious injuries and was in critical condition early Monday.