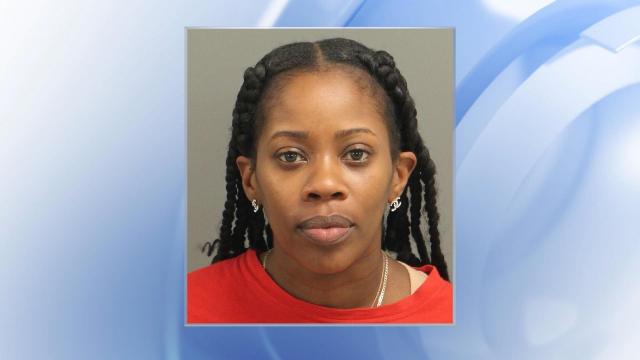 Raleigh, N.C. — A woman has been charged in a Sunday night shooting, according to Raleigh police.

Officers responded to the 1000 block of Early Rise Street in southeast Raleigh around 10:45 p.m., where a female victim was found with a non-life-threatening gunshot wound. The age of the victim, who was taken to the hospital, was not provided.

On Monday, police announced the arrest of Latroya Shanice Graham, 33.

Graham was charged with assault with a deadly weapon inflicting serious injury.

She was being held at the Wake County Detention Center.

Anyone with information is asked to call Raleigh Crime Stoppers at 919-834-HELP or visit raleighcrimestoppers.org for text and email reporting options.