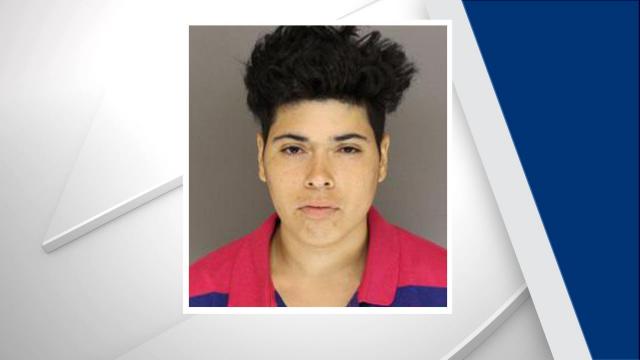 Merrybeth Jessica Luna-Glover, 25, of Carthage, was arrested and charged with one count of assault with a deadly weapon with intent to kill inflicting serious injury.

According to the Moore County Sheriff's Office, deputies responded to a home in West End early Wednesday morning and found a 41-year-old man suffering from a stab wound to his lower torso.

The man told authorities he was stabbed earlier, while riding in a car. He was transported to UNC by helicopter and was in stable condition Monday morning.