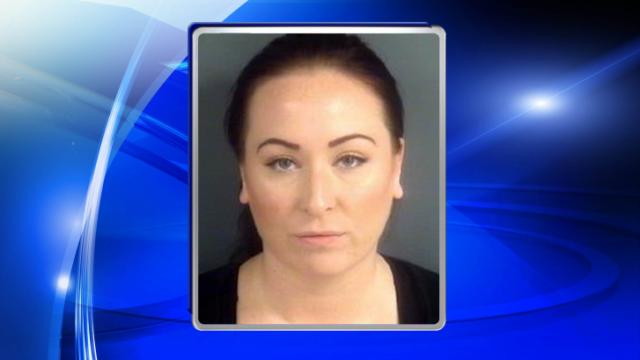 Bishop Smith, 18, and a friend were walking along Andrews Road towards Ramsey Street at about 4 a.m. Sunday when a vehicle hit Smith near Stoneridge Road and didn't stop, police said.

Smith was in stable condition Thursday at UNC Hospitals in Chapel Hill.