Spring Hope, N.C. — Hours after human remains were found in a shallow grave behind a Spring Hope home on Thursday, Nash County authorities charged a woman in the case.

Kimberly Hancock, 49, was charged with first-degree murder and was being held without bond in the Nash County jail. She was scheduled to make her first court appearance on Friday morning. 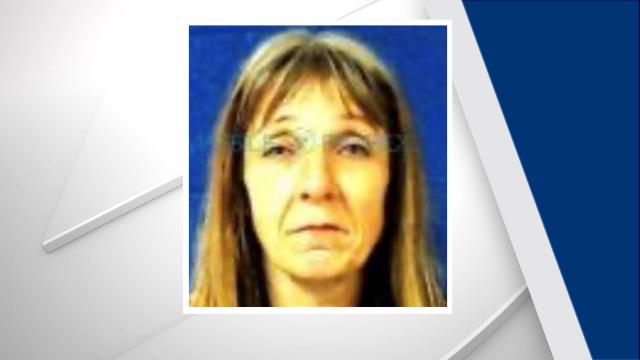 Sheriff Keith Stone said a detailed tip about the location of a body was recently emailed to the Fighting Crime website, and the information was forwarded to his investigators. They were able to obtain a search warrant on Thursday and found the remains behind 1402 Wiley Road.

"Remains have been found consistent with the description of the wrapping and how the body was buried," Stone said.

"To me, it is shocking. I'm still in shock from it," said Teresa Hamby, who lives nearby. "I had no idea what exactly was going on."

Stone said an autopsy needs to be done to identify the remains and a cause of death, but he said there was "a strong possibility" the remains belong to Deborah Elaine Deans, who went missing in Spring Hope in January 2004.

Deans, who was 29 at the time, was last seen in the Wiley Road area.

The charge against Hancock lists Deans as the victim.

"It's not a good outcome," Stone said of finding remains, "but it puts families to rest to know at least where their loved ones are." 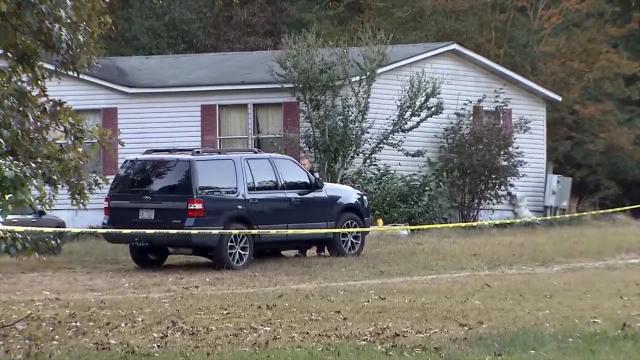 Relatives of Deans couldn't be reached for comment late Thursday.

"This is so sad. I knew she would never willingly leave her kids and mom like that," Lynn Chadwick, who said she grew up with Deans, posted on the Fighting Crime website.

"I knew [Deborah] and Kim and never thought this could happen. Used to go over to her house with both of them there," David Howell posted on the site.

Hancock's previous criminal record included convictions on drug charges in the mid-1990s and driving while impaired in 2007, according to state Department of Public Safety records.

Investigators, including forensic experts, combed over the property for several hours Thursday evening and night. A medical examiner on the scene provided no timetable on when the remains would be identified.

Anyone with information about the case is asked to call the Nash County Sheriff’s Office at 252-459-4121.