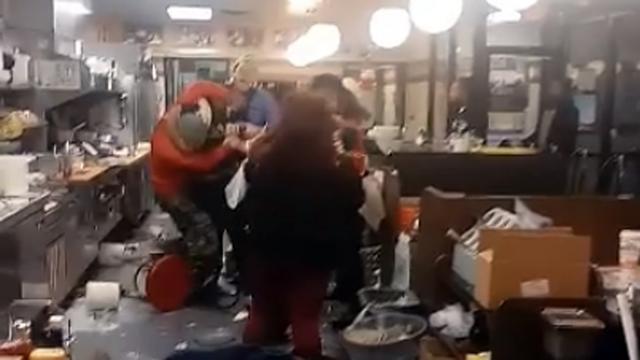 Fayetteville, N.C. — It was anything but a silent night at a Waffle House in Fayetteville on Christmas morning, and a local woman faces criminal charges because of it.

Jasmine M. Jackson, 28, of 1314 Devonshire Drive, was charged with assault and battery, damage to real property and misdemeanor possession of marijuana.

Fayetteville police were called to the Waffle House at 5515 Raeford Road, near the Skibo Road intersection, at about 12:30 a.m. on Christmas Day because of a disturbance. 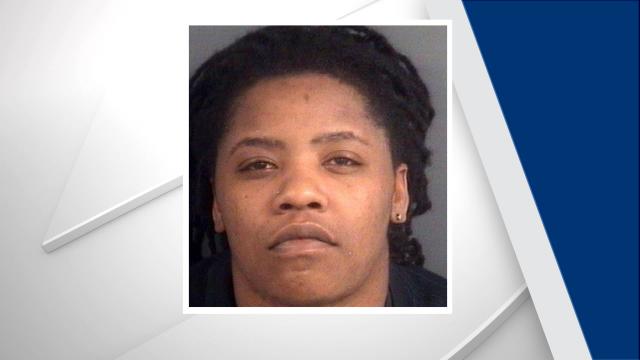 A Charlotte man who goes by the name "Tedbundy Mello" posted videos to Facebook showing a fight involving several people inside the restaurant with dishes and food being thrown.

"I was just trying to eat," Tedbundy Mello wrote in the post with the videos, which had been shared more than 4,500 times by Friday afternoon.

Police didn't say whether anyone else would be charged in the incident.