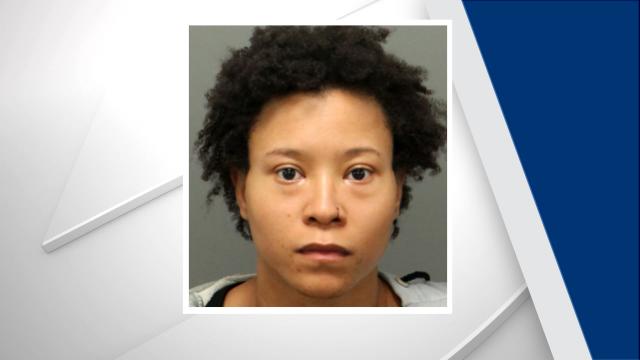 Wendell, N.C. — A Knightdale woman was arrested Saturday after a car slammed into a home in Wendell, and the driver fled, police said.

The vehicle hit a house in the 500 block of Wendell Falls Parkway at about 2 p.m., and the driver was able to drive away. Police later found the vehicle in downtown Wendell and charged Courtney Elizabeth Alexander-Weston, 26, with driving while impaired, injury to real property and injury to personal property. 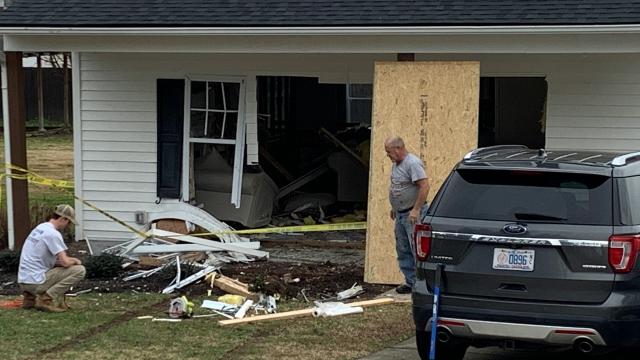 No injuries were reported, but power had to be shut off to the home because of the damage.

Meanwhile, a second Knightdale woman was charged after her van hit a fire hydrant and then sent a number of objects flying into a nearby home. 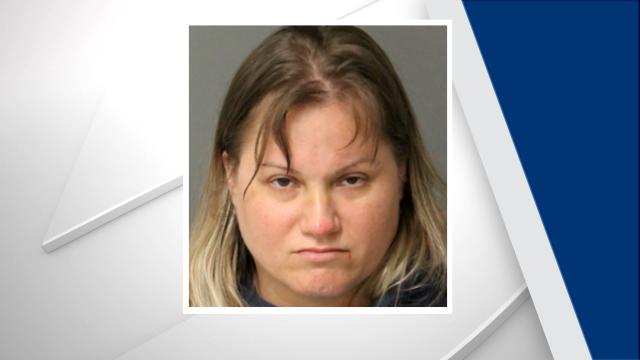 Authorities said her van ran off Old Knightdale Road at about 10:30 p.m. Saturday and hit the hydrant and other objects, which hit the deck of a nearby home.