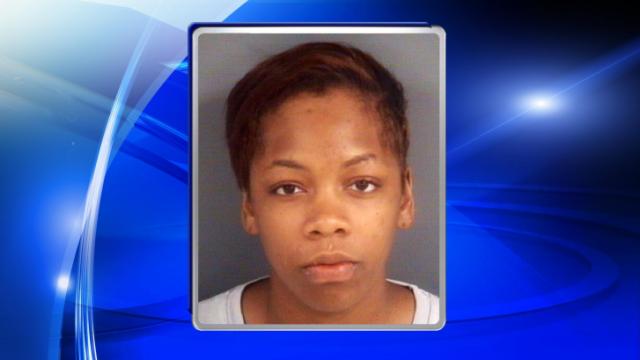 According to investigators, Ellis argued with McLean, 30, the day before he was shot and killed by Jerri "Tweet" Davis.

Spring Lake police are still searching for Davis, of 4228 Fulton St. in Fayetteville. The 34-year-old is charged with first-degree murder in McLean's death.

Ellis was being held Thursday at the Cumberland County jail under a $150,000 bond.