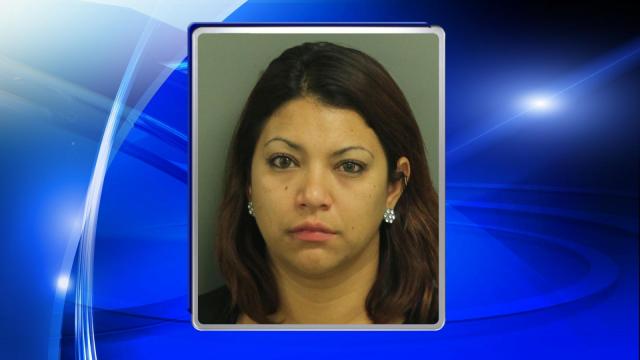 Police found 582 grams cocaine and some heroin. Rosavelez was being held on $3 million secured bond.