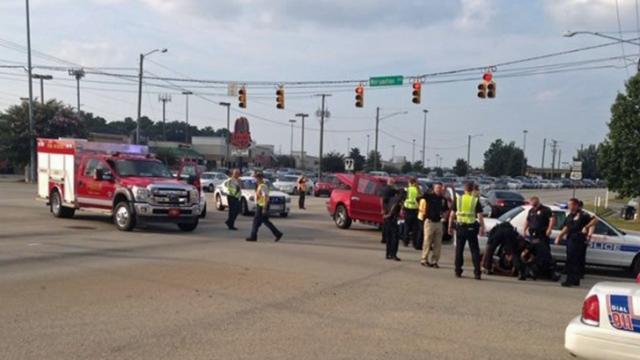 Fayetteville, N.C. — A woman was arrested on outstanding warrants Friday after police said she stole and crashed a police car in Fayetteville earlier this week.

Ayana Taylor, 21, was released from medical care and was taken to the Cumberland County Detention Center, where she was held under a $36,000 bond.

According to investigators, Taylor was armed with a hammer Monday afternoon when she got into the empty police car and drove it away.

Officers tried to use a Taser on the woman, but it did not work.

Taylor was captured after police said she crashed the stolen police cruiser into four other cars during a chase on Morganton and Skibo Road. She was taken to Cape Fear Valley Medical Center.