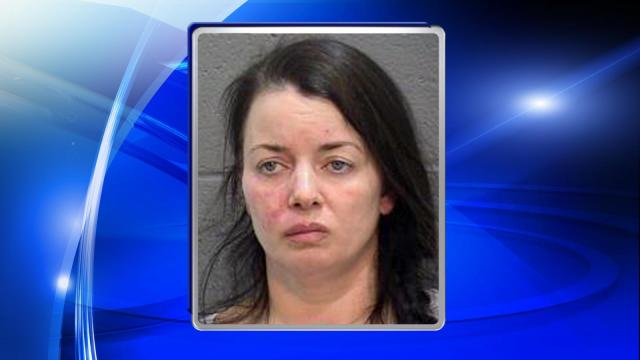 Durham, N.C. — A first court appearance was postponed until at least Wednesday for a woman accused of killing her mother at the family's Durham tire store on Monday.

Rebekah Turner Maxwell, 38, was due in court Tuesday morning on a first-degree murder charge in the death of Betty Tice Turner, 62, but that appearance has been delayed while Maxwell undergoes a mental health evaluation, according to the authorities.

Tice was sitting at the cashier's window at the family's store, J.T. Tire on East Geer Street, when she was shot Monday afternoon.

Investigators have not commented on a motive for the shooting.

The store is the same place where two people were killed and three injured on March 23, 2012, after a man walked into the business and opened fire.