Woman, 22, dies after being shot early Saturday outside Raleigh bar 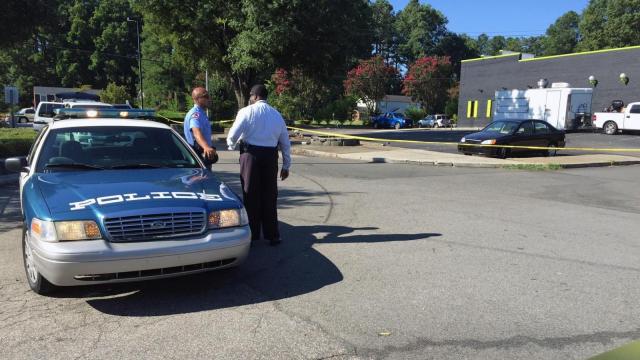 Diana Medelin Ibarra-Luna and Felipe Nerve Gonzalez Arrellano, also 22, were both shot at about 4:30 a.m. outside the bar.

Gonzalez Arrellano was treated and released from WakeMed.

No other information about the shooting has been released, although Raleigh police said an investigation is ongoing.

Anyone with information about the incident should call Raleigh Crime Stoppers at 919-834-4357.