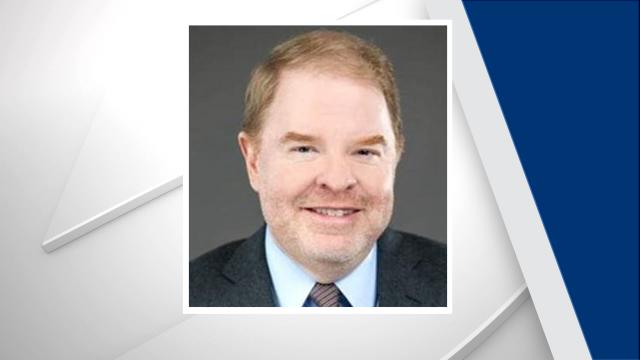 The UNC Board of Governor's is expected to meet Friday morning so the full board can vote. The board's search committee interviewed candidates earlier this week to replace Interim President Dr. Bill Roper.

Search committee members have been tight-lipped about the process, and at least some signed non-disclosure agreements.

But House Minority Leader Darren Jackson told WRAL News on Thursday that he's been told Hans will get the job. Another source familiar with the decision confirmed Hans will be the system's next president.

The plan, said Jackson, D-Wake, was for board members not involved in the search to speak with Hans Thursday, with the vote and an announcement planned Friday.

Board member Pearl Burris-Floyd said there's a board call on her schedule Thursday but that she didn't have details.

Several members of the Board of Governors declined to comment. Others said that they did not yet know what the search committee had decided.

Hans' hiring was first reported publicly by Greg Doucette, a Durham attorney who was on the Board of Governors as a student member when he was in college. Doucette has been heavily involved in the fight to keep "Silent Sam," a Confederate monument that stood on UNC-Chapel Hill's campus for more than a century, from returning after protestors tore it down two years ago.

Hans is a former Board of Governors chairman, and he served three terms on the board. He was also an adviser to former UNC President Margaret Spellings, who resigned in 2018 after months of friction with Board of Governors leadership.