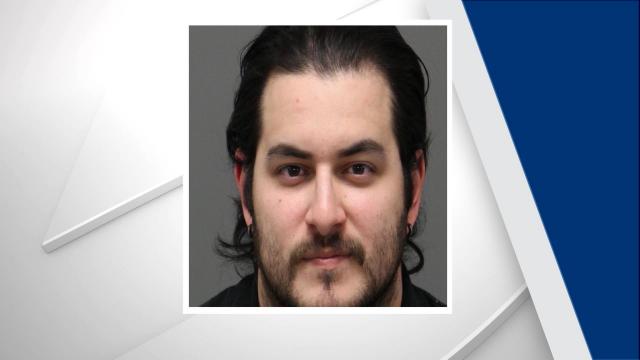 Raleigh, N.C. — A Raleigh man was arrested Wednesday after he used a siren and a red light to pull over another man allowing that driver to believe he was a police officer.

According to police, Devin Alexander Stenulis, 30, of 2801 Wyncote Drive, pulled up behind another driver on Jones Street in downtown Raleigh in a white Dodge Charger. His vehicle had a siren and flashing red light, and the driver believed he was being stopped by law enforcement.

When the real police arrived, they found that Stenulis also had a handgun in his vehicle. In arresting him, they charged him with impersonation of a law enforcement officer and a violation of his concealed handgun permit. Both are misdemeanors.