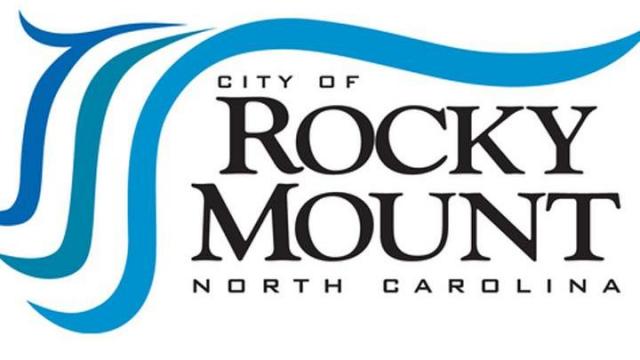 Raleigh, N.C. — The state treasurer called Wednesday for a "full investigation" of a hotel deal tied to Rocky Mount's events center after the project's lead developer was indicted on federal bid-rigging charges in Mississippi.

News of the indictment hit late last week, and the Rocky Mount project is on hold, The Rocky Mount Telegraph reported Monday. Mayor Sandy Roberson said Wednesday that he would "welcome further oversight," though Treasurer Dale Folwell's announcement was silent on who might investigate.

A federal grand jury in Mississippi handed down the indictment in February, but it was sealed until late August. The U.S. Attorney's Office for the Southern District of Mississippi announced the charges in a press release last Thursday.

There's nothing in the indictment that connects to Rocky Mount except the developer: David B. Hunt, whose businesses are based out of Jackson, Tenn. He and three others are accused of defrauding the Mississippi Department of Education.

Hunt was named developer for a parking deck and hotel project near the Rocky Mount events center by a previous City Council, Roberson said. Several council seats turned over in the 2019 elections, including Roberson's, and the mayor said he doesn't know Hunt well.

Attempts to reach Hunt at Tennessee businesses listed in the federal indictment were not successful. He gave The Telegram a statement from his legal team, though, saying the allegations against him "paint a picture that the facts do not support."

“Mr. Hunt did not violate the law," the statement said. "He is confident that as the facts of this case are revealed, he will be cleared of all charges – and his good name will be restored."

Folwell said in a text message follow-up to his office's news release that he'd like to see a local district attorney, the state attorney general or federal investigators take a closer look at the Rocky Mount deal.

"Any of the above," he said. "Investigate conflicts between sitting council members, city administration and outside individuals. ... Open the books."

The State Treasurer's Office is involved through the Local Government Commission, which approves public debt. The Rocky Mount project was to be financed, partly, through the commission. In his release, Folwell said the indictment calls other city decisions into question.

“In light of this troubling situation, it would be natural for the LGC to question whether the city followed appropriate procedures in previous financing decisions, such as bond financing of up to $44.5 million that the LGC approved at the city’s request in 2016 to build the downtown Rocky Mount Event Center," he said.

Rocky Mount's city government has seen plenty of turmoil this year. The State Auditor's Office released a report in May detailing a number of problems, including nearly $50,000 in unpaid utility bills that were written off for a member of the City Council.