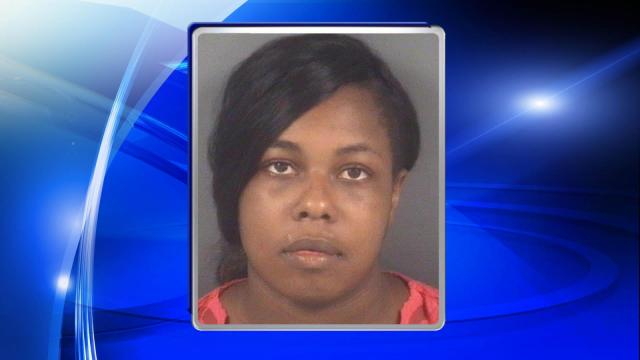 Fayetteville, N.C. — Deputies from the Cumberland County Sheriff's Office arrested a 24-year-old Wisconsin woman early Friday who had been on the FBI's most wanted list in connection with a murder in Milwaukee.

Shanika Shantel Minor, who was wanted for the murder of a pregnant woman, was taken into custody at about 2 a.m. at the Airport Inn on Gillespie Street in Fayetteville.

Cumberland County officials said they received a call early Friday about a person on the FBI's most wanted list being in Fayetteville. They found Minor at the airport and took her into custody.

Minor was being held in the Cumberland County jail Friday afternoon.

Minor is charged in the March shooting death of 23-year-old Tamecca Perry. Perry's unborn child also died in the shooting.

Authorities say Minor shot Perry, who was within a week of giving birth, after a confrontation over loud music at the duplex where Minor's mother also lived.

Minor fled after the shooting.