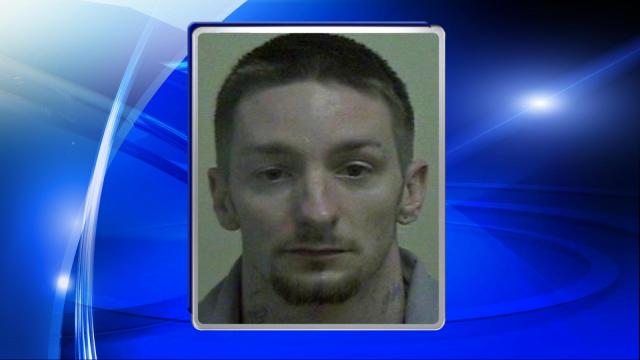 Brandon Brim, 28, was arrested by Wake Forest University Police at about 2 a.m. as he was trying to break into vehicles, officials said.