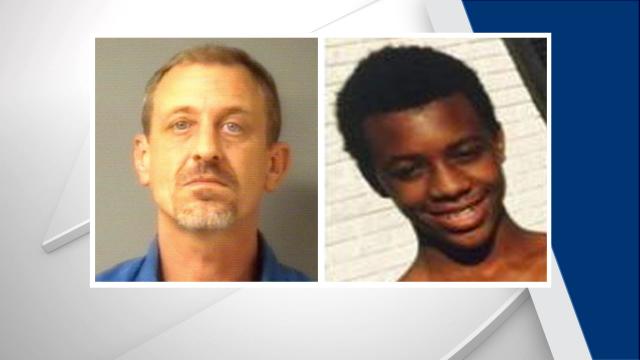 The principal at Beddingfield High School was notified on Nov. 9 that a student had a gun in his car, and a search of a the student's car turned up an air rifle in the trunk, authorities said.

Montravius Jah’Quelle Harris, 16, was charged with possession of a weapon on a school campus and was released to his parent on a secured custody release.

Later that day, Beddingfield High teacher Jonathan Daniel West reported to the school resource officer that his gun had been stolen from under the seat of his vehicle, authorities said. West said that his vehicle had been locked but that one of the windows was left partially down.

During an interview with detectives, West tried to get rid of some marijuana and drug paraphernalia, authorities said.

He was charged with having a gun on educational property, carrying a concealed weapon, possession of marijuana and possession of drug paraphernalia and was given a $10,000 bond.

Wilson County Schools officials said that, as of Nov. 10, West is no longer employed in the school district.