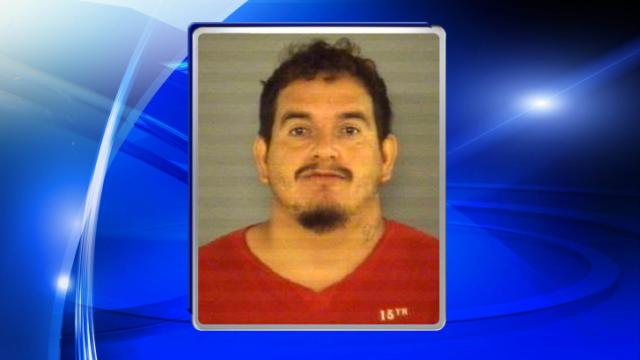 Lara-Zavala, 33, of 6342 Speight School Road in Wilson, was found on Mt. Moriah Road in Durham, and Durham police assisted with the arrest.

Police said the attack on Rojas does not appear to be random, and the investigation will continue.