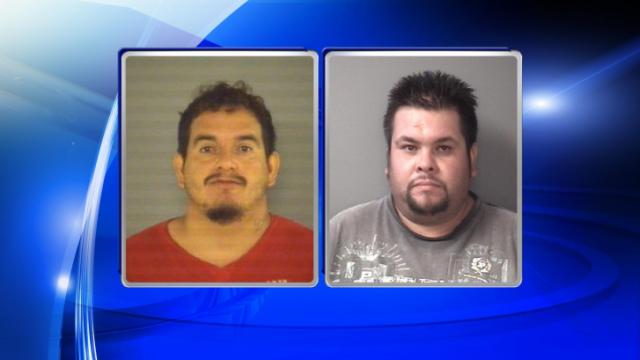 Both were being held without bond.