Wilson man who shot trooper gets 10 years in prison 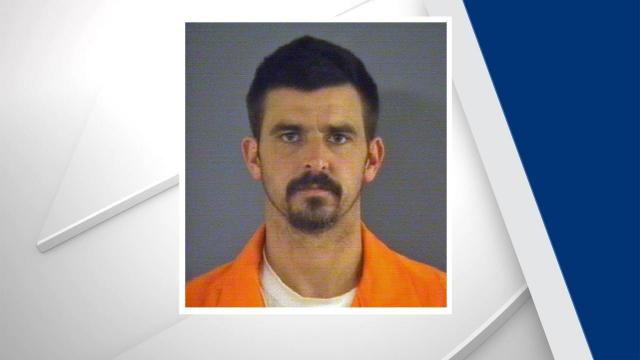 Trooper Daniel Harrell conducted a Jan. 14, 2019, traffic stop on a vehicle that was illegally towing another vehicle, authorities said. During the encounter, John David Jones, 38, fired several shots into the windshield of Harrell’s patrol car, striking Harrell in the cheek and forehead.

Jones fled the scene, and Harrell pursued him until Jones made a U-turn and rammed the patrol car head-on, authorities said. Jones was arrested after a large manhunt.

Jones was convicted of the federal offense of unlawful possession of ammunition.

"While the punishment imposed affords the Harrell family and law enforcement across our state a sense of closure, we cannot allow today’s court proceeding to overshadow Trooper Harrell’s heroic efforts," Col. Glenn McNeill, commander of the Highway Patrol, said in a statement. "My continued hope is that our members will never face a cowardly act such as this and [that] those wishing to do harm to a law enforcement officer understand their actions will not go unpunished." 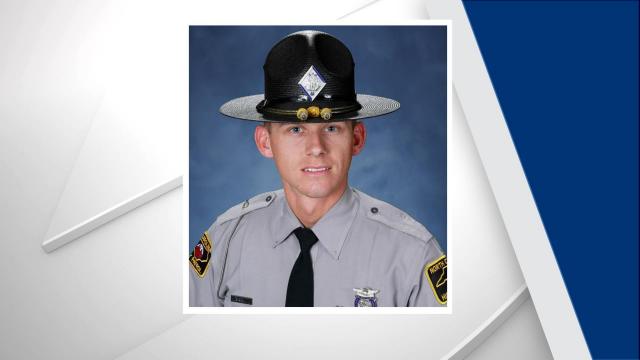 "We are so grateful that Trooper Harrell survived and has overcome his injuries," U.S. Attorney Robert Higdon said in a statement. "But his experience reminds us of the inherent danger law enforcement faces every day and why my office and the U.S. Justice Department are proud to stand with Trooper Harrell who bravely faced this threat for all of us."