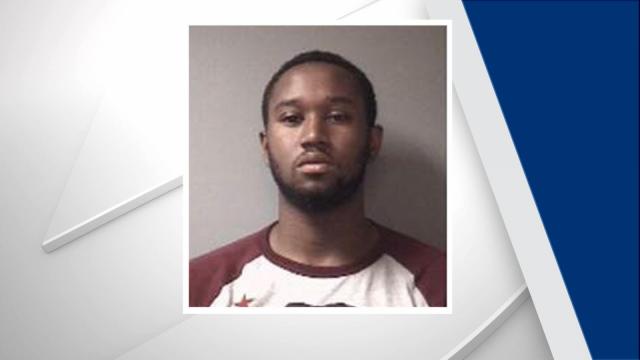 Wilson, N.C. — A Wilson man was arrested and charged with the murder of a 26-year-old man who was shot and killed early Saturday morning in Wilson, police said.

Wilson police officers were dispatched to the 1800 block of London Church Road to a report of a shooting. When they arrived, officers found Christopher Andrew Molson, of Wilson, suffering from multiple gunshot wounds.

Officers and EMS tried to save him, but Molson was later pronounced dead.

Joshua Shavon Brockington, 21, was charged with first-degree murder. He was jailed without bond.