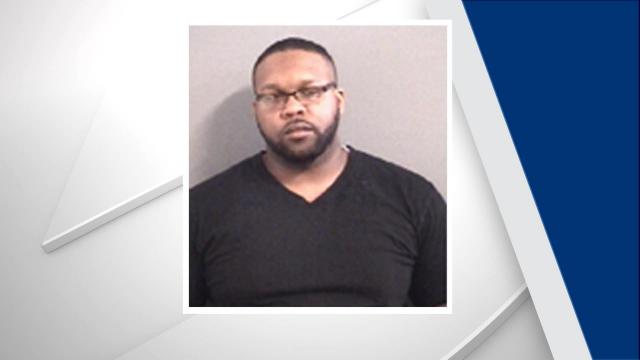 Just after 11 p.m. on Oct. 5, Wilson police officers stopped a vehicle at the Food Mart on Ward Boulevard while searching for a possible murder suspect.

The vehicle, which had five men in it, first stopped but then drove off as officers approached.

A police chase went for 2 miles until a black Ford Taurus with blue lights drove past, got in front of the suspect vehicle and slowed dramatically, forcing the vehicle to be pinned between the Taurus and the lead police vehicle.

Adams then handcuffed the driver of the suspect vehicle and began searching him.

Police officers ordered Adams to stop, since his law enforcement status wasn’t known. Adams then left the scene before officers could speak with him.

Authorities determined Adams wasn’t a sworn law enforcement officer. He was charged with impersonating an officer and was served an arrest warrant on Wednesday.

A handgun was thrown from the suspect vehicle during the chase, and police are investigating possible related charges.

The five occupants of the suspect vehicle were arrested. 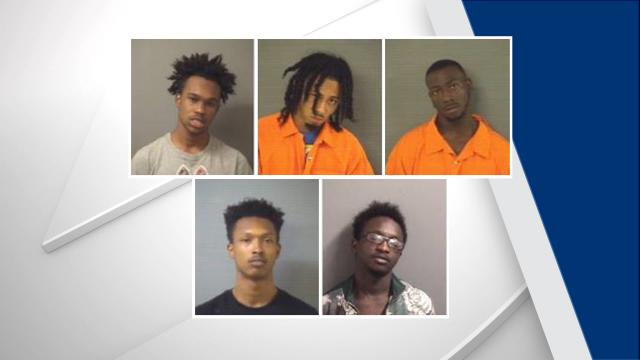 Henry L. Davis, 20, was charged with misdemeanor possession of marijuana and open container of spirituous liquor in a motor vehicle.

Tafari Dupree, 21, was charged with felony possession of marijuana and possession with the intent to sell/deliver marijuana.

Jamail S. Barnes, 18, was charged with misdemeanor possession of marijuana.