Wilson, N.C. — The Wilson County Sherrif's Office has charged 38-year-old Michael Allen Joyner with two counts of murder in the death of his wife and father, who were found dead Friday evening in a southeast Wilson home.

Authorities responding to a welfare check call at about 7:30 p.m. Friday found Michelle Joyner, 36, and Dennis Ray Joyner, 63, dead inside a home in the 4100 block of Evansdale Road.

A toddler also inside the home when deputies arrived was unhurt. Officials said the toddler was locked inside one of the home's bedrooms.

Based on an initial investigation, authorities said they believe Michelle Joyner and Dennis Ray Joyner were killed during the morning hours Friday. Authorities say they lived in the home with Michael Allen Joyner, who was not there when deputies arrived. 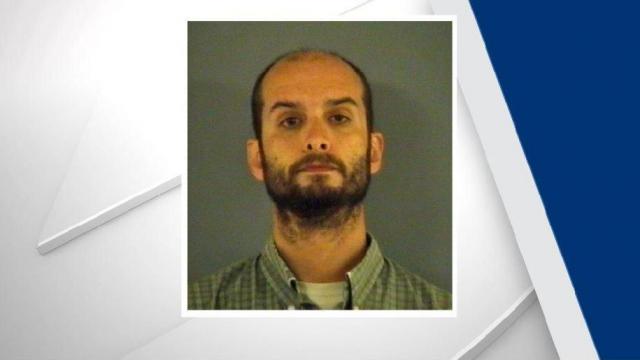 Anyone with information about his whereabouts or the incident should call the Wilson County Sheriff's Office at 252-237-2118. 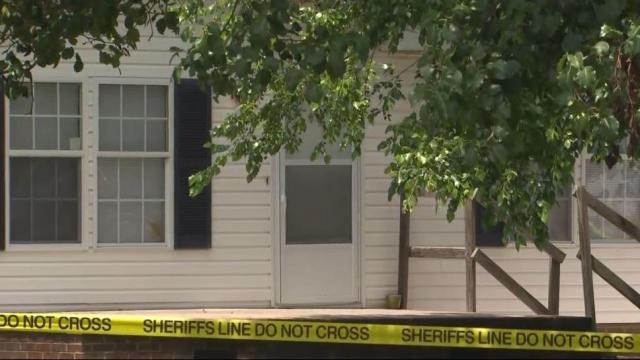