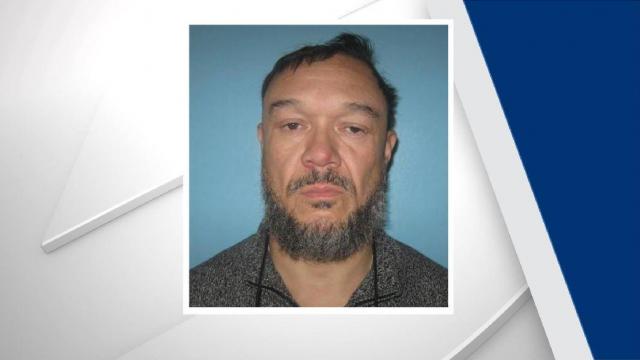 Halifax County, N.C. — Deputies with the Halifax County Sheriff’s Office arrested a Wilson man over the weekend for attempting to sneak drugs into the jail.

Charles Rogers,49, left Caledonia Prison on Sunday around 3 p.m. after he was accused of bringing in drug paraphernalia.

An officer later identified his vehicle and stopped him.

Rogers told the officer he was leaving the prison and a search of his car found two mason jars containing vacuum sealed bags of marijuana matching the contraband confiscated by prison officials.

Rogers was charged with possession of a controlled substance on prison premises, possession with intent to sell and distribute marijuana, possession of marijuana and possession of paraphernalia and placed in the Halifax County Detention Center with a Dec. 13 court date.