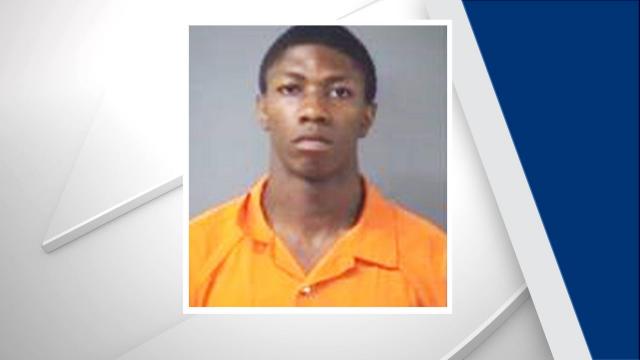 Wilson, N.C. — A person has been charged in the shooting death of a senior citizen in Wilson.

On Monday around 5 p.m., officers with the Wilson Police Department responded to a shooting in the 1000 block of Randolph Street and found Donald G. Aycock, 78.

Aycock was dead when police arrived.

Alin J. Gatling, 18, of Wilson, was charged with one count of open murder and received no bond.

The shooting is under investigation.