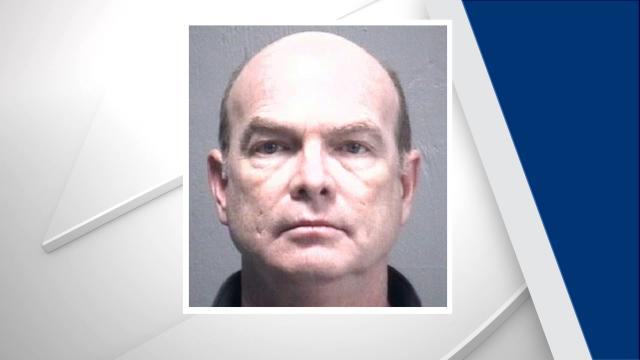 Wilmington, N.C. — Additional charges have been filed against a Wilmington oral surgeon accused of sexually assaulting patients while they were under anesthesia.

Michael Lee Hasson, 55, was arrested Wednesday and charged with seven counts of sexual battery, three counts of indecent liberties with a child, two counts of second-degree sex offense and one count of statutory sex offense.

He was initially charged two weeks ago with three counts of sexual battery and one count second-degree forcible sex offense.

Hasson, an oral surgeon at Wilmington Oral Surgery, at 1221 Floral Parkway, is accused of assaulting several of his female patients between 2009 and 2018, police said.

The North Carolina Board of Dental Examiners has suspended Hasson's license.

After posting a $1.25 million bond two weeks ago, he now is being held in the New Hanover County jail under a new $1 million bond.

Police are trying to determine if there are any more victims. They asked that anyone who contacted the Wilmington Police Department about Hasson but didn't receive a call back from a detective to please call again at 910.343.3609.