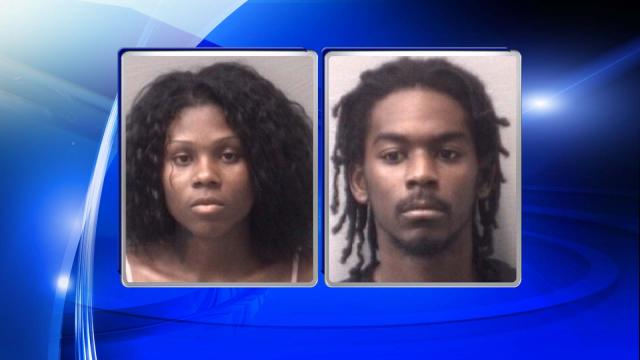 Wilmington, N.C. — A Wilmington couple is facing criminal charges after a woman showed a gun at a local restaurant over a wrong order of chicken wings.

Clarissa Gagum, 24, and Rasheem Gagum, 24, were both arrested Thursday after Clarissa became upset that her order of chicken wings was wrong and pulled out a gun inside the restaurant.

According to officials, the incident happened at the FU Wangz located in the 2100 block of Carolina Beach Road.