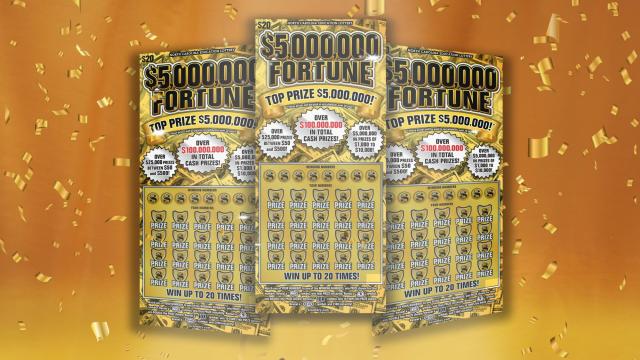 Campos purchased the ticket at Circle K on West Williams Street in Apex. He claimed his prize Friday at lottery headquarters in Raleigh.