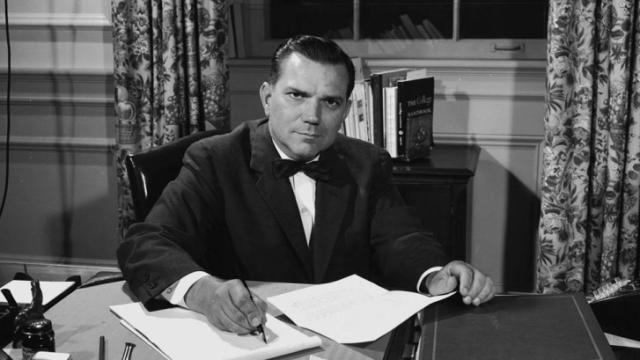 Chapel Hill, N.C. — William Brantley Aycock, who served as the University of North Carolina at Chapel Hill’s second chancellor, died on Saturday, the university announced Sunday. He was 99.

Aycock spent 36 years at UNC, including 29 as a law school professor. He was a five-time recipient of the McCall Award, the law school’s award for teaching excellence.

Aycock served as chancellor from 1957 to 1964. During a scandal involving the basketball team, Aycock promoted Dean Smith from assistant to head coach.

Born in Lucama, Aycock received his bachelor’s degree in education from N.C. State University in 1936 and a master’s degree in history from UNC the following year. He earned a Silver Star, Bronze Star and the Legion of Merit while serving in the Army during World War II. After the war, he earned his law degree from UNC in 1948.