Will historic Goldsboro tree be cut down to boost downtown development?

Goldsboro, N.C. — A symbolic tree planted in the middle of downtown Goldsboro is facing demolition because it could stand in the way of the next phase of the city’s downtown development.

The Willow Oak tree on the edge of Downtown Goldsboro was planted over four decades ago by then Mayor Tommy Gibson to honor Air Force Captain Peter Cleary and other missing United States troops.

"The tree was only about two feet, three feet. it was a twig." Former Mayor Gibson said. "God has blessed us with its growth and health. The potential for losing this tree is a very real possibility." 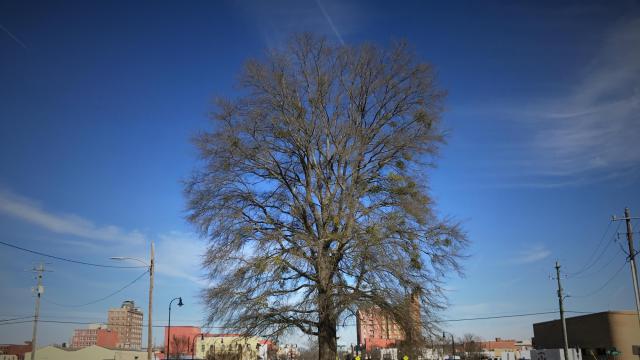 Nearly 45 years later, the tree towers over the intersection of Center and Spruce streets.

But local historians may not be able to save the tree.

Goldsboro has spent the better part of this century planning and building a new streetscape. And the town is concerned the tree could be in the way.

Ben Gibson is using his Facebook page to call for action, asking people to show their support for saving the tree. 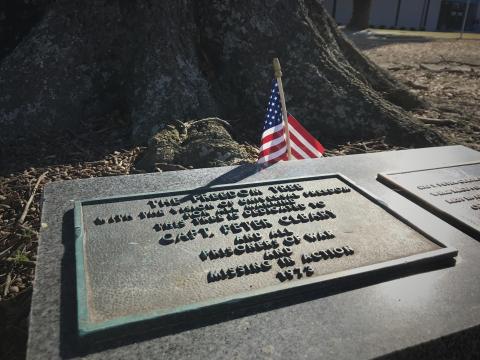 "We're all for renovation, we're all for continuing this streetscape, but we feel the tree should be a centerpiece," he said.

"I'm hoping it will make a difference, I'm hoping when communities get together and work together, they make better communities," resident Tony Tillman said. 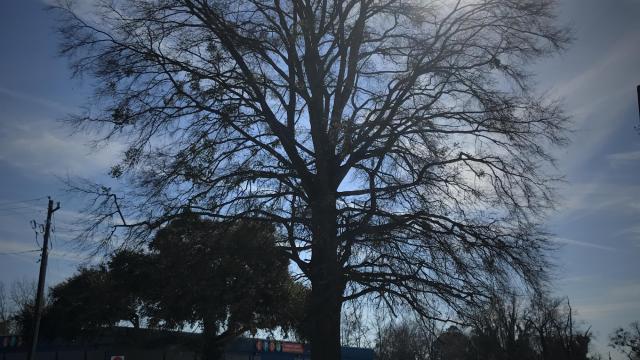 A final plan for the redevelopment is still months away. Goldsboro City Manager Scott Stevens visited the site Tuesday and said he was optimistic they can find a solution.

"If the tree is healthy (and) if it has community importance, which it appears it does, then we can work around that." Stevens said.

The city manager wants an arborist to inspect the tree to make sure it has years of life left in it before they design around it.

"What we're trying to do it stop a chainsaw blade from hitting the side of that tree," Ben Gibson said. "Because once that happens, it's too late."

Final plans for the site could be ready by this fall.