Will Awards Season Ever Be the Same? 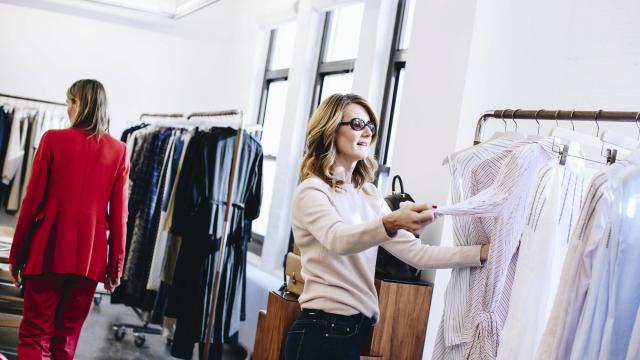 Harvey Weinstein helped build the awards circuit as we know it. He’ll be gone from this year’s Golden Globes — derided, decried, joked about — but his presence, and questionable legacy, will be everywhere.

Back in the days of VHS, he helped pioneer the practice of sending out screener copies of his movies, asking his staff to hunt down the addresses of members of the Academy of Motion Picture Arts and Sciences. Disney acquired his company, Miramax, partly because it wanted the Oscars that Weinstein would win; the 1993 sale gave Weinstein vastly more cash and power.

He ran awards campaigns like wars, winning six best picture Oscars along the way. Even in recent years, when his power began to wane, Weinstein threw one of the splashiest parties after the Golden Globes ceremony.

What no one knew was that Weinstein allegedly used the awards as an instrument of harassment — luring French actress Judith Godreche to a Cannes hotel room, for instance, on the pretext of discussing his strategy to pursue an Oscar for her.

So now that Weinstein has fallen, what else about the awards circuit goes? Can ultra-revealing dresses be enjoyed as pure fashion confections? Does knowing that men reliably dominate the directing and producing awards, while many women are noted largely for what they wear, cut into the popcorn pleasure of the night?

Could the red carpet in some sense collapse after Weinstein, the producer taking his own creation with him?